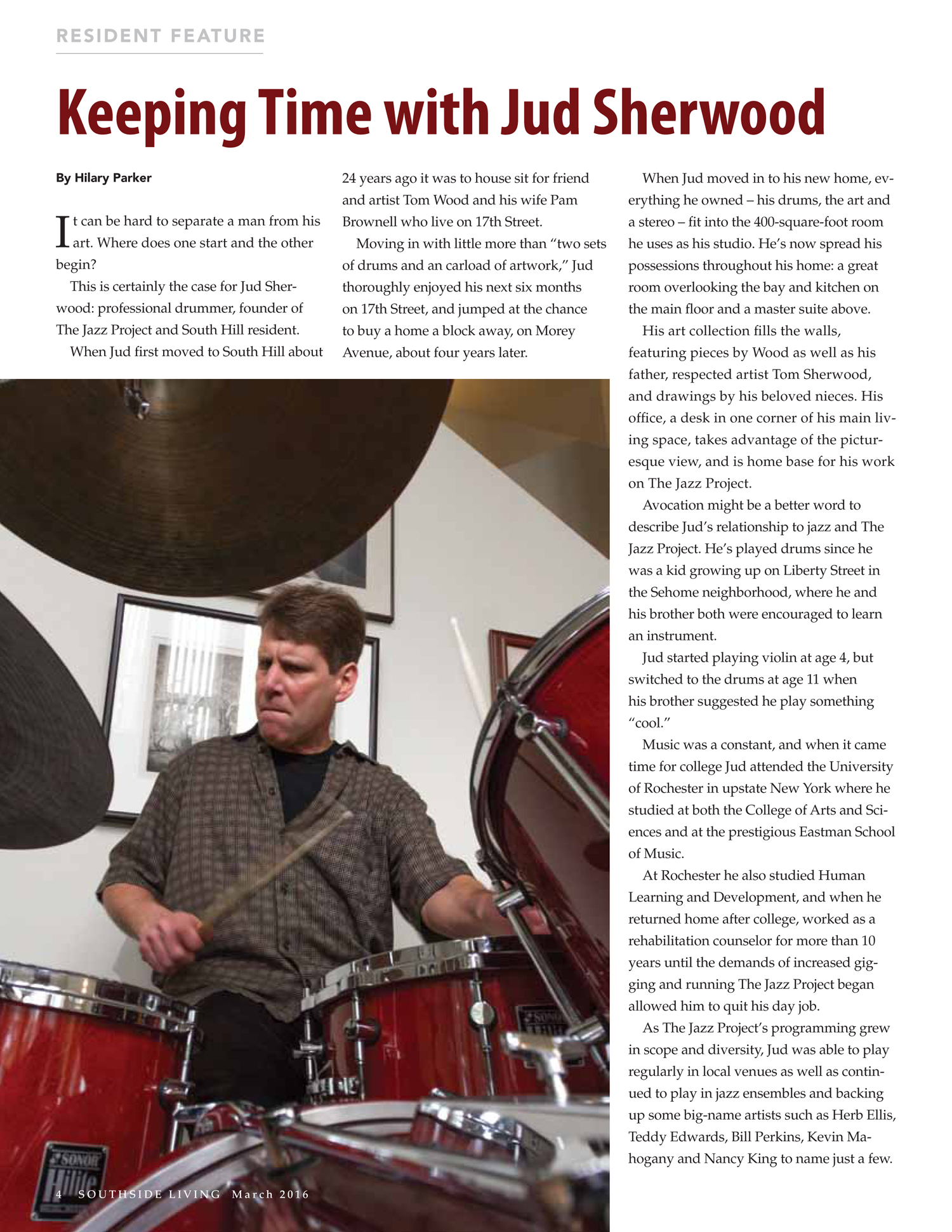 forces to present the music of the legendary groups led by Miles Davis. The group, which

other in the contemporary. From beautiful ballads to burnin’ up tempos, this group has

something for every jazz fan. Kevin Woods is quickly emerging as one of the most melodic and

emotive voices in improvised music in the Northwest. His passion for both performance and

education have made him in demand as a leader and a sideman as well as a composer, arranger

and clinician. Kevin’s four albums as a leader have received praise and international air-play. He

serves as the Director of Jazz Studies at Western Washington University.Josh is a jazz

saxophonist based in the Pacific Northwest. He’s a Phoenix native, but has lived and performed

from New York City to Okinawa, Japan. He performs regularly between Bellingham and Seattle

in a variety of settings. Josh can be heard on numerous recordings and has performed with a